On November 2, the media team of the 2022 "A Date with China” International Media Tour" came over to Yiwu, the world’s largest wholesale market of commodities and global trade. The team got a close look at the development of Yiwu’s countryside, the urban planning of the city and the folklore history of Yiwu.

Xiantian Village of Yiwu is an ancient village with a history of more than 500 years, where the hand-made skills of brown sugar, one of the three precious skills of Yiwu's traditional agriculture, are preserved and inherited for a very long time. Xiantian Village has been planting sugar cane for more than 400 years. With pure texture and sweet taste, brown sugar here enjoys a high reputation in China and its production techniques have also been nominated as the one of China’s national intangible cultural heritages. 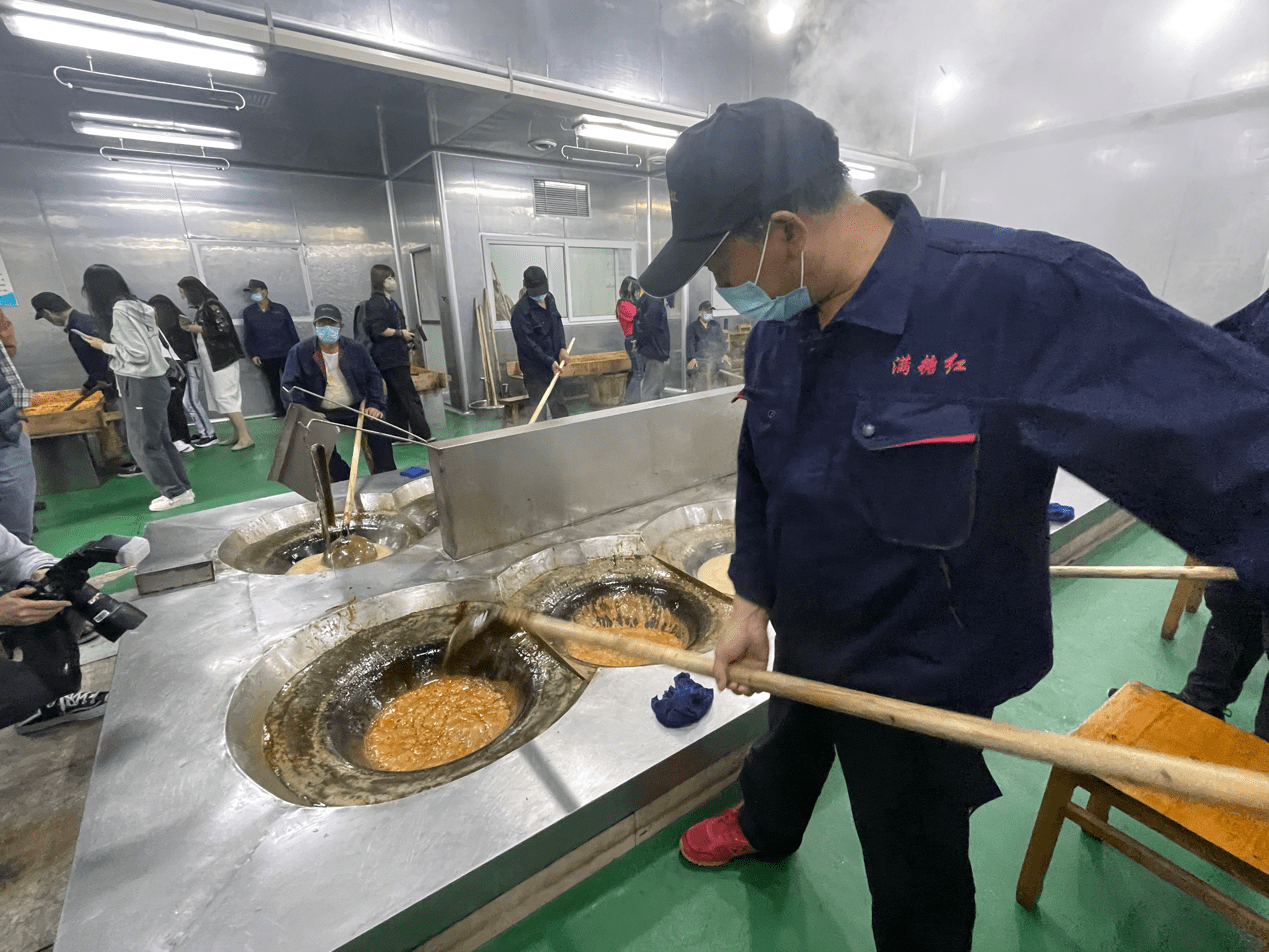 A local villager is making the brown sugar (Photo/Yu Fei)

Arfan, an international student at Zhejiang University, is the son of a Pakistani sugar producer. He said the small sugar factories in Xiantian Village, where sugar production is highly industrialized, are completely different form those in his hometown, and he was impressed by the process and the taste of Yiwu's brown sugar. 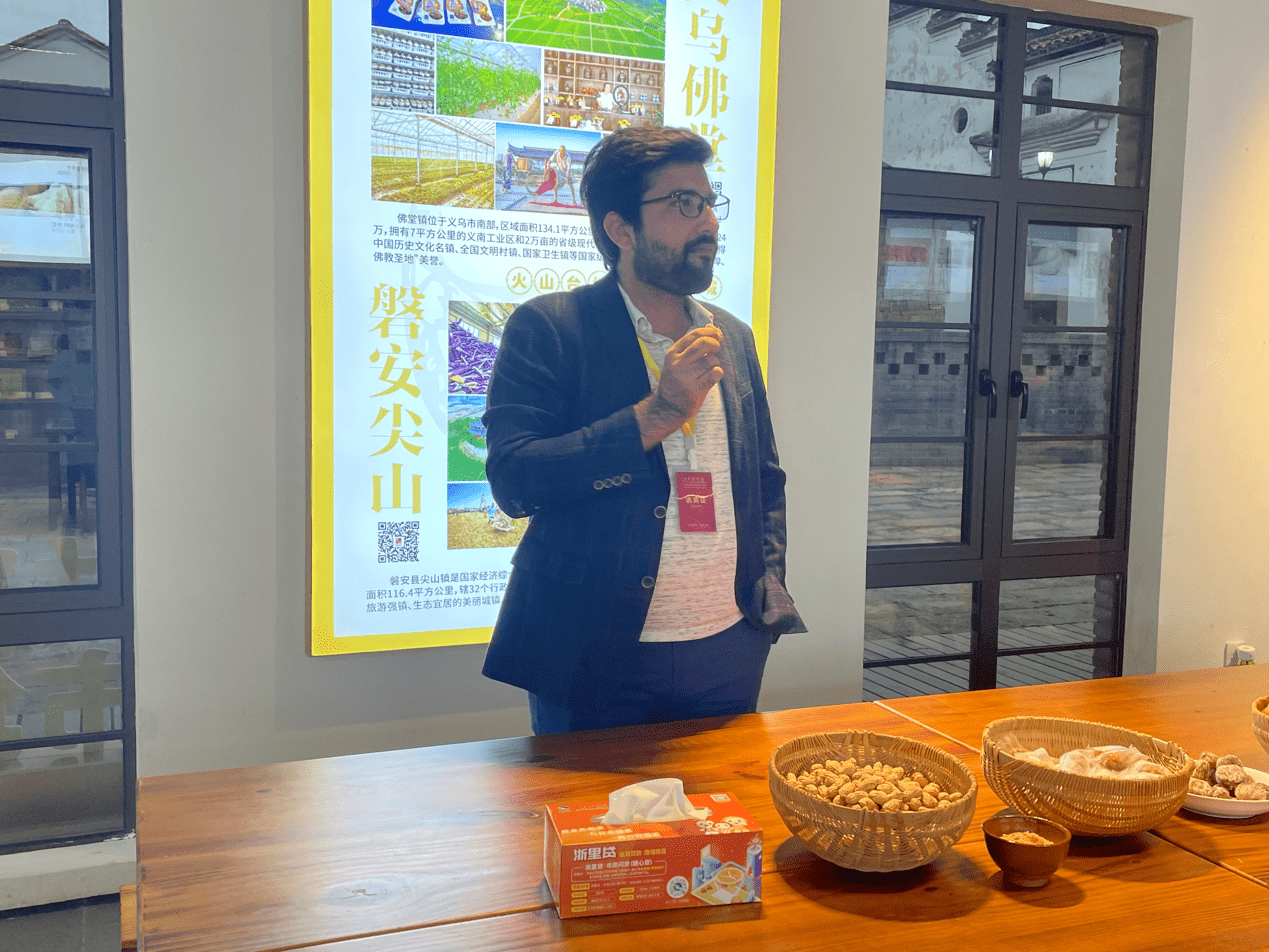 Kimberly, an American professor, took a fancy to brown sugar after tasting it and she bought four buckets of different types of brown sugar  products on the spot. She said she will give part of them to her daughter as a gift and keep some for herself as a snack.

On the same day, the media team also visited the Former Residence of Chen Wangdao, who translated the The Communist Manifesto, Yiwu Urban Planning Exhibition Center, and Gangyao Village, the village famous for preserving the firing kilns techniques, all of which reflect the development history, future planning and folk customs of Yiwu. The media team was deeply impressed by Jinhua's historical heritages and its cityscape.