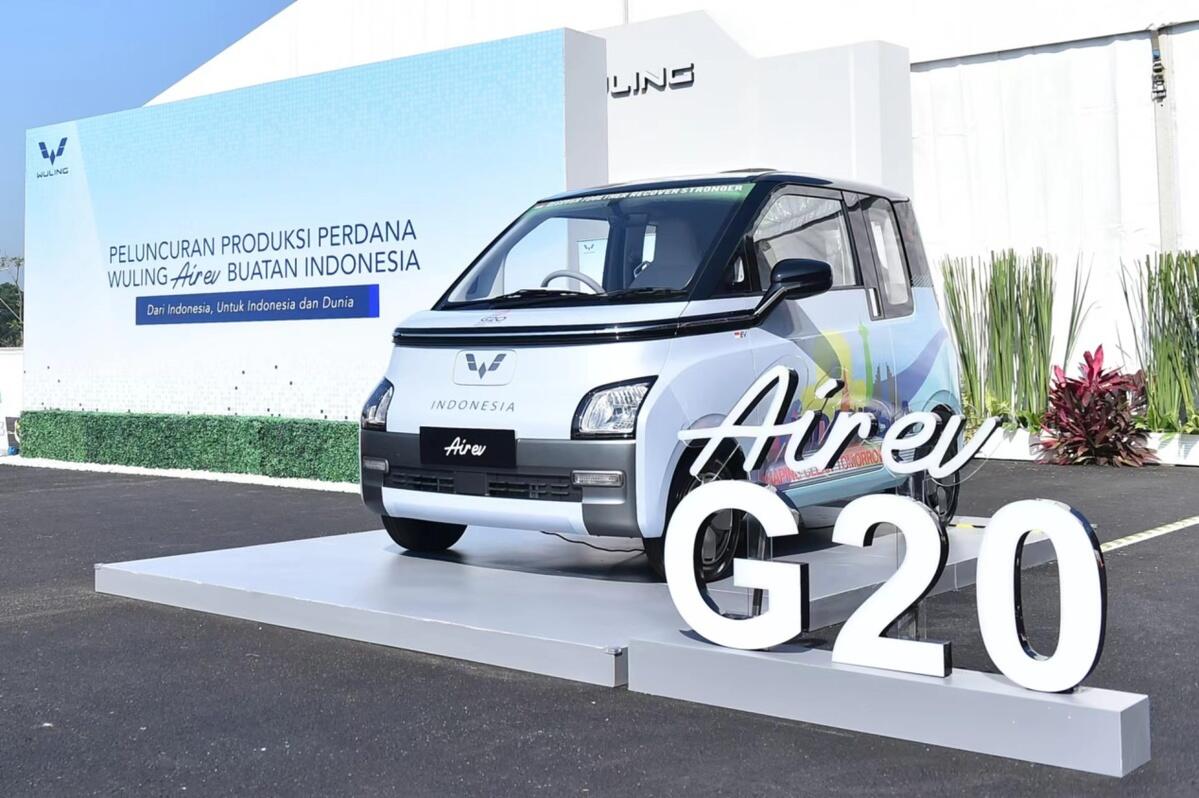 Wuling Air ev made in Indonesia is designated to be used at the G20 Summit in November, 2022. (Photo/China Daily)

The ASEAN market is a magnet for Chinese auto companies when going overseas, Economic Information Daily reported on Friday.

Since the beginning of this year, Chinese new energy vehicle companies such as BYD, NIO, Xpeng and Wuling have accelerated their speed to go overseas and ASEAN is one of the important markets for Chinese auto companies to go overseas.

The company has received over 5,000 purchase intention offers since entering into the Thai market, said Chen Bao, senior vice-director of a marketing company of Neta automobiles.

Fang Yunzhou, founder and chairman of Zhejiang Hozon New Energy Automobile Company with Neta as a brand, said the company will continue to meet the ASEAN energy transformation needs and participate in the ASEAN automobile industry.