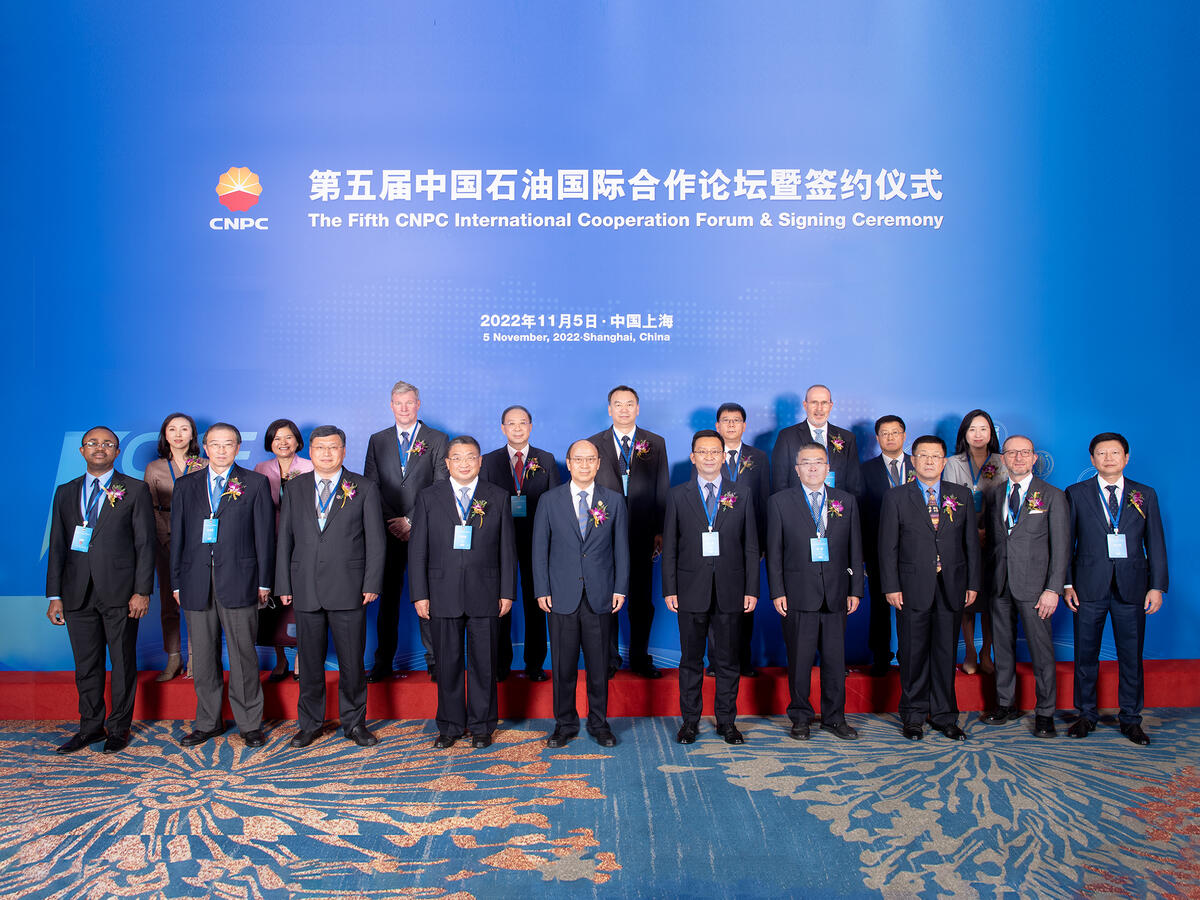 Chinese State-owned energy giants — including China National Petroleum Corp, China Energy Investment Corp and China Huaneng Group — said they have signed contracts worth billions of dollars with companies from across the world during the fifth CIIE.

China National Petroleum Corp, the country's largest oil and gas producer and supplier, has signed 30 purchase agreements with a total contract value of $16.79 billion during the fifth CIIE with partners including Saudi Aramco, Kuwait Petroleum Corp and Schlumberger Ltd.

The aggregated purchase amount in the past five years reached $92.79 billion with 142 suppliers, it said.

Similarly, China Energy Investment Corp has also hit a record for purchases and amount spent, with a total of $2.5 billion this year, up 38 percent compared with the previous expo, and its aggregated purchase amount during the past five years reached $7.2 billion, it said.

Luo Zuoxian, head of intelligence and research at Sinopec Economics and Development Research Institute, said the resilience and potential of the Chinese economy will continue and State-owned energy companies will embrace new opportunities in the years to come.

"The expo has provided the State-owned energy companies with a platform for resources allocation and innovation development, as well as opportunities to further cooperate with international peers," he said.

SDIC signed import contracts with 20 foreign companies for a record total of more than $1 billion, and China Huaneng Group has signed 14 purchase agreements with a total contract value of almost $403.7 million with cooperation partners including Hitachi Energy, Schaeffler and Exxon Mobil, on intelligent high-end equipment and bulk commodities, all of which will be applied to its projects in Yunnan, Sichuan and Gansu provinces, and the Inner Mongolia autonomous region to better promote clean development in those areas, it said.