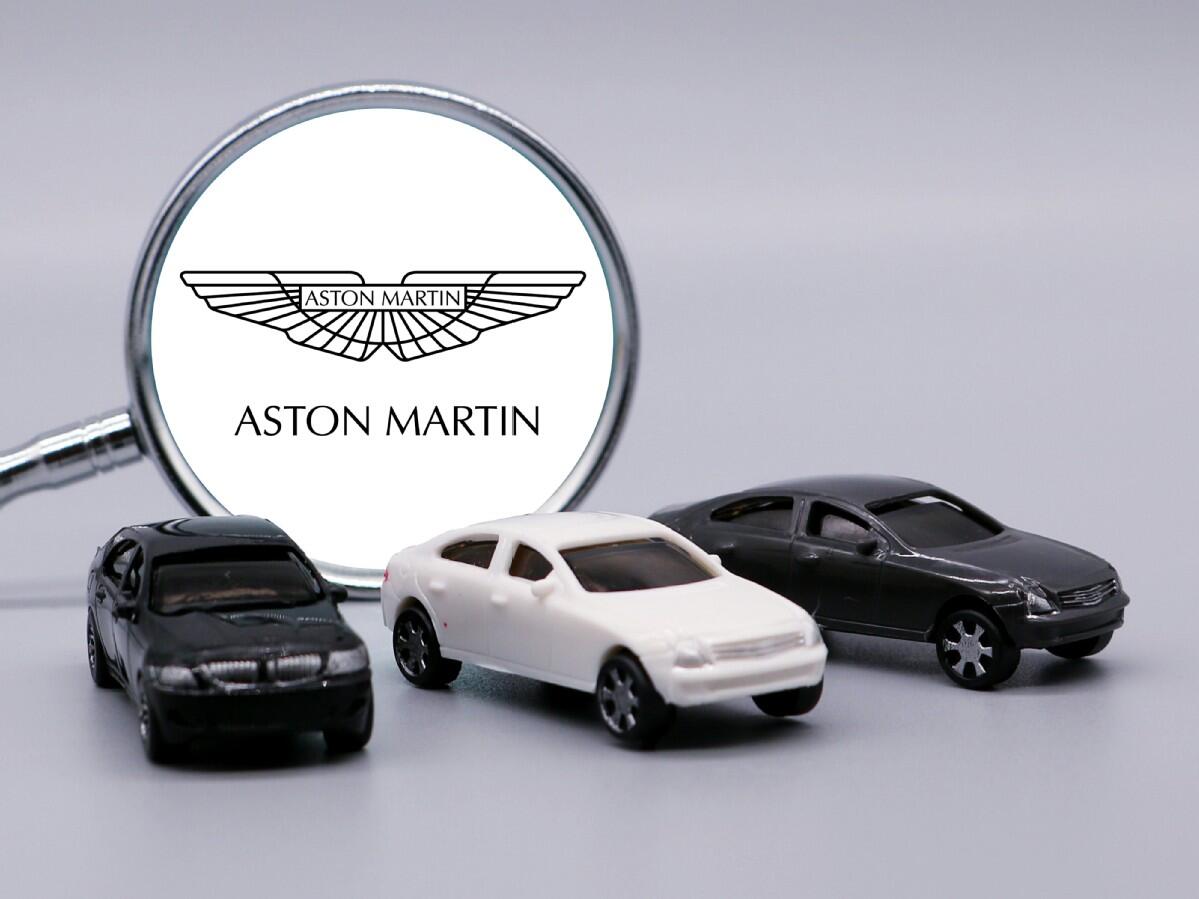 Chinese automakers are expanding their global presence by making acquisitions and scaling up exports, which is all driven by their increasing competitive edge, especially in terms of electric vehicles.

"We look forward to exploring potential opportunities to engage and collaborate with Aston Martin as it continues to execute its strategy to achieve a long-term, sustainable growth and increased profitability," said Li Donghui, CEO of the Chinese automaker.

There are several high-performance electronic technologies that Geely can share with Aston Martin, including those from the Chinese carmaker's Polestar and Lotus brands, said experts.

Polestar is an electric car startup, and Lotus is developing electric sports cars and SUVs. The SUVs are made in a plant in Central China's Hubei province, and will primarily be sold in China.

Aston Martin is choosing its partner for its first electric model, which is scheduled to be launched in 2025, and from 2026, all the automaker's new vehicles will have an electric option.

The century-old British marque brand reported an operating loss of $104 million for 2021. Its sales stood at around 6,200 vehicles that year, with China being one of its biggest markets.

Going global is now high on Chinese carmakers' business strategies as they try to seize opportunities arising from their early-mover advantages in the new energy vehicle sector.

In late September, Warren Buffett-backed BYD launched three EV models — the Atto 3, the Tang and the Han — for European customers, which will hit the market at the Paris auto show this month.

Statistics from the association show that the average price of exported electric vehicles was $11,000 in 2020, rising to $25,800 by August.

In the fourth quarter, the MG4 is expected to be sold in around 20 European nations. By 2023, it will be available in some 80 countries worldwide.

The MG4 EV is the first model that SAIC built using its dedicated electric platform. It was the result of work by SAIC's Chinese and British teams, and was developed based on new car quality standards in a number of different countries.

In the first eight months of this year, China's vehicle exports reached 1.82 million, up 52.8 percent year-on-year. Among them, 341,000 were electric vehicles and plug-in hybrids.