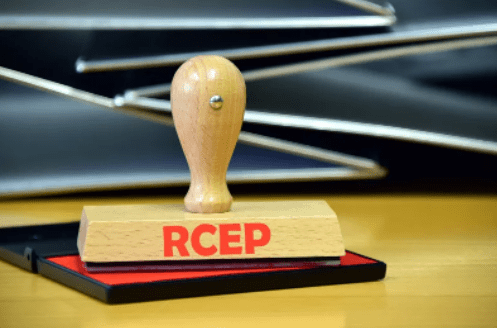 Seeing the rise of protectionism and deteriorating relations between trade partners, bilateral approaches are insufficient to respond to new challenges brought by COVID-19.

RCEP aims to create an integrated market with 16 countries, making it easier for products and services of each of these countries to be available across this region. The negotiations cover areas including trade in goods and services, investment, intellectual property, dispute settlement, e-commerce, small and medium enterprises (SMEs), economic and technical cooperation, government procurement and dispute settlement.

Within the Asia-Pacific, the RCEP is emblematic of the regional shift away from bilateral investment agreements (BITs) in favor of multilateral agreements.

Taking the dispute settlement mechanism of RCEP as an example, RCEP takes a distinctive approach to state-to-state dispute settlement, providing special and differential treatment to disputes involving Least Developed Country Parties, in recognition of the different development stages of RCEP Parties. Hence, RCEP further sets forth a timetable for panel proceedings and relevant procedural rules to make the mechanism effective and efficient.

International commercial mediation, as a form of dispute resolution, has gained significance in Asia, and the stage looks ready for an increased level of claims involving investors and states.

In relation to RCEP, Article 19.7 of RCEP provides that "Parties to the dispute may at any time agree to voluntarily undertake an alternative method of dispute resolution, including good offices, conciliation, or mediation. Procedures for such alternative methods of dispute resolution may begin at any time, and may be terminated by any Party to the dispute at any time." In a way, this form of dispute settlement can be said to be the ‘ASEAN way’ which "promotes flexibility, consensus and avoidance of direct confrontation."

Unprecedented lock-downs and travel restrictions around the world led to disruptions across all aspects of life, and arbitration and mediation proceedings were no exceptions. If there is a silver lining to the pandemic, it may be the accelerated digitization of dispute resolution. 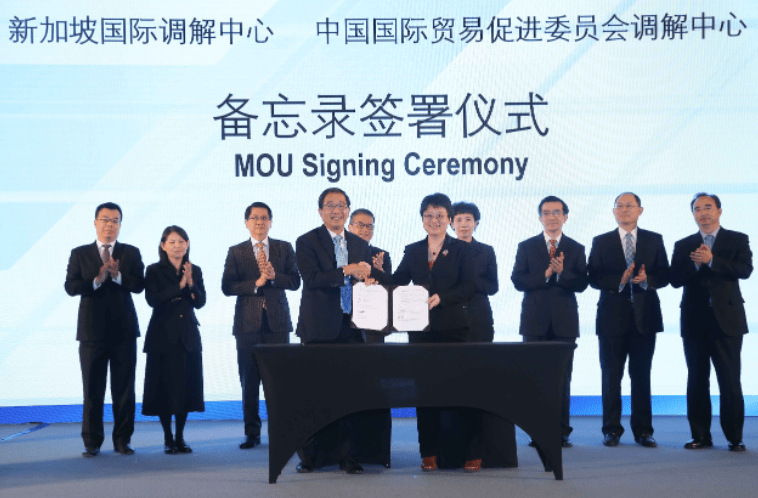 Institutions like Singapore International Mediation Centre (SIMC) have quickened their step towards reinventing themselves, introducing online mediations and workshops to help Parties and lawyers follow suit, and learn how to read, manage and exchange bundles of e-information securely. In one case, SIMC managed a virtual mediation that took place across five different jurisdictions - London, Geneva, Dubai, India, and Singapore.

In SIMC’s reading of Chapter 19, RCEP can be described as a ‘mediation-friendly FTA' given that the aim of the RCEP is to preserve business partnership and cooperation between the Parties. Mediation meets this aim given its non-adversarial nature, therefore preserving relationships between parties. It is also effective--disputes may be settled in a day with the help of a third-party neutral, a mediator, thereby saving time and costs.

At a capacity building workshop for Chinese companies based in ASEAN on 6 May 2022, Law Chung Ming, Director Transport and Logistics, Enterprise Singapore; Zhang Zhenan, president of Shanghai Chamber of Commerce for Importers and Exporters as well as a lawyer of Shanghai Co-effort Law Firm and Chuan Wee Meng, CEO of Singapore International Mediation Centre were invited to share best practices and insights on how enterprises can succeed in the age of RCEP. The workshop, co-organized by 10 Chinese enterprises associations based in ASEAN countries and the Chinese Enterprises Association (Singapore) aimed to help Chinese companies and enterprises to get familiar with RCEP rules and especially the dispute settlement mechanism (DSM) of RCEP and to get success in their projects.

Zhang Zhenan, president the of Shanghai Chamber of Commerce for Importers and Exporters as well as a lawyer of Shanghai Co-effort Law Firm, delivers his speech on how to use the RCEP dispute resolution mechanism to prevent and resolve foreign-related economic and trade disputes. Based on founded theories and his practical experience, he reiterates the points in foreign trade which should be taken heed.

Mr. Chuan Wee Meng, CEO of Singapore International Mediation Centre, meanwhile, mentioned that the Singapore Convention on Mediation signed by 46 countries around the world on August 7th, 2019, and came into effect on 12 September 2020, not only helps build a global economy based on multilateral rules but also facilitates the rapid and harmonious conduct of commerce through judicial justice, as other efforts do. To date, 55 countries have signed and 9 countries have ratified the Convention. In simple terms, the Convention provides that settlements resulting from mediation may be easily recognized and enforced by the courts of a Convention country as long as certain basic criteria are met. Enforceability has been an issue that has affected the take-up rate of mediation, despite the recognition that mediation is a quick, economical and effective way to resolve disputes.

During the discussions, panelists all share the same idea that enterprises shall seize the new opportunities brought about by the effective implementation of RCEP, and get familiar with the rules so that everyone can benefit from the RCEP dividends.