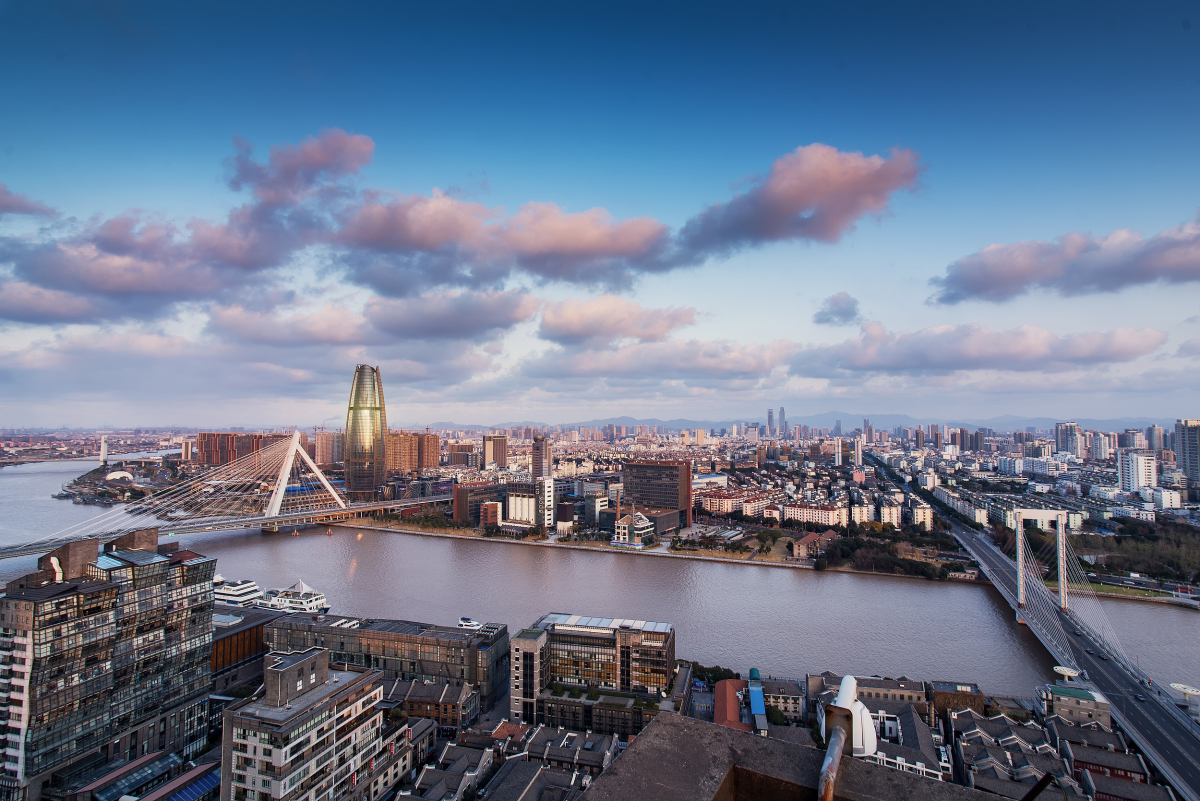 Ningbo’s historical development: Ningbo has a history of over 7000 years. The excavation of Hemudu Site proved that Ningbo is one of the first places in the world of rice cultivation. In the Xia Dynasty(2,000 BC), Ningbo was designated as Yin County. In the Spring and Autumn Period (770BC-476BC), Ningbo was part of the Yue State, and in Qin Dynasty belonged to Quaiji Prefecture together with Mao and Gouzhang. In Tang Dynasty, Ningbo was named Mingzhou. In 821, Emperor Muzong had the prefectural seat of Mingzhou moved to Sanjiangkou (the Three-River Junction), and built an inner city, symbolizing the beginning of Ningbo’s history as a city.  The origin of the name Ningbo dates back to 1381, when the name Ningbo(peaceful waves) derived from Dinghai(peaceful sea). In the Qing Dynasty, in 1658 during the reign of Emperor Shunzhi, Ningshaotai Dao(district) was established, with its headquarter set in Ningbo.

When Ningbo was liberated on May 5th, 1949, Ningbo city was established as a provincially administered municipality. In July 1983, municipally-affiliated county system was introduced and the prefectural administrative office repealed. In 1986 Ningbo entered the list of National Historical and Cultural Cities. In 1987 Ningbo was designated as municipality with independent planning status. In March 1988, Ningbo was approved as a larger city with the authority to formulate local laws and regulations. In 1994 Ningbo was identified as the sub provincial city of China.

Ningbo’s abbreviation: Ningbo is referred to as ‘Yong’ in short, a name dating back to Zhou Dynasty. The character ‘Yong’ resembles an ancient bell in appearance, giving name to the mountains at the junction of Yin County and Fenghua County, which takes on the shape of a bell. The mountain is called Mount Yong, and the river in the region is called Yong River, the region itself ‘’Yong’’.

Ningbo is at longitude 120.9 degrees east to 122.3 degrees east, latitude 28.9 degrees north to 30.5 degrees north. It is located in the middle section of the coastline of China and the southern wing of the Yangtze River Delta.Zhoushan islands are its natural barrier to the east, Hangzhou Bay its northern border. It borders Shengzhou, Xinchang and Shangyu of Shaoxing in the west, and Sanmen Bay in the south. It is geographically connected with Sanmeng and Tiantai of Taizhou as well.

Ningbo is high in the southwest and low in the northeast. The urban area is 4- 5.8 meters above sea level and the suburbs is 3. 6-4 meters above sea level. Landforms of Ningbo include mountains, hills, terraces, valleys and plains. The mountainous area accounts for 24.9% of the city, the hills 25.2%, the terraces1.5%,the valleys 8.1%, and the plains 40.3%.

Ningbo has a north subtropical monsoon climate, being mild and humid and having four distinct seasons. The annual average temperature of the city is 16. 4 degrees, and the average temperature reaches its peak in July at 28 degrees. The temperature is at its lowest in January, around 5.4 degrees. The frost free period in the city usually lasts for 230 days to 240 days. The average annual precipitation is about 1480 millimeters, in which the precipitation from May to September takes up 60%. The average sunshine duration is 1850 hours a year.

Ningbo has jurisdiction over 6 districts(Haishu, Jiangbei, Zhenhai, Beilun, Yinzhou and Fenghua),  2 counties(Ninghai and Xiangshan), and 2 county-level cities(Cixi and Yuyao). In Ningbo, there are 75 towns, 10 townships, 69 subdistrict offices, 717 residents' committees and 2495 villagers' committees.